Anyone who has been following the happenings in the cryptocurrency sphere knows about the halving. So far, it has happened twice, the first time in 2012 and then four years later in 2016. People are highly anticipating the third halving this year, most being very confident that it will take place in May. Be prepared to see this topic taking over blogs and news as people continue with the count down.

What is Bitcoin halving? (halvening)

New bitcoins are released into the system through a process called mining. It entails solving complex Math computations. New Bitcoins are released into the system every 10 minutes and added into the Blockchain. the Blockchain upon which Bitcoin is based, was created in such a way that it halves the number of Bitcoin mined at an interval of 10 minutes at an appointed day every four years. The halving of the total number of coins being mined every 10 minutes is what people refer to as halving. In 2012 the number of new bitcoins issued every 10 minutes dropped from 50 BTC to 25. In 2016 it dropped from 25 BTC to 12.5. Now in 2020 it is expected to drop from 12.5 to 6.25.

The significance of Bitcoin halving.

The halving decreases the amount of new BTC generated per block, implicating that the supply of BTCs is lower. In markets, lower supply with steady demand usually leads to higher prices. Since the halving reduces the supply of new BTCs, the demand usually remains steady, the halving has usually preceded some BTCs largest runs. And that is the main reason why people are excited about the oncoming halving, everyone gets excited by idea by the possibility of making huge profits.

What happens to miners during halving?

Miners face huge losses during the halving, because despite the number of coins mined decreasing the mining costs remain constant. Some miners even shut down after halving. The reality is most miners are very smart and the price in the halving, so they don’t end up shutting down any miners.

Thousands of Bitcoiners across the world celebrate halving. There are parties in tons of major cities like Paris, Montreal, Athens, Dublin, Melbourne and dozens of other cities.

Is the halving necessary?

Yes, it is. The reason being that it is the only effective way for Bitcoin to control its supply. And once the block subsidy expires, transaction fees will pay miners for securing the network. 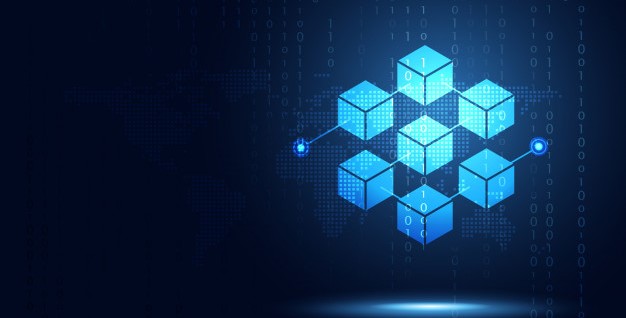 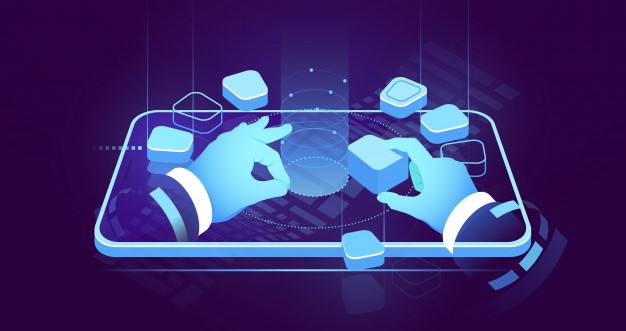